Serengeti has won again the Africa's leading National Park 2020. It has won this prestigious award twice in a row. 2019 and 2020. Viva Serengeti ,Viva Tanzania
View more 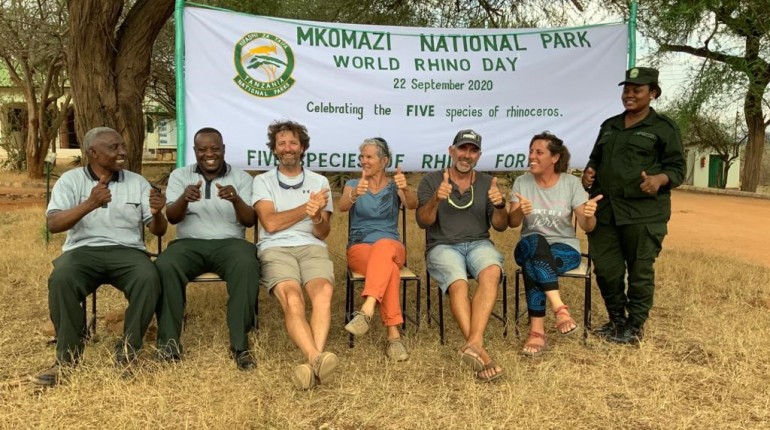 22nd September each year is World Rhino Day where five rhino species: Black, White, Indian, Sumatran and Javan rhinos are celebrated globally. During this year, the main theme is “FIVE RHINO SPECIES FOREVER” - which reminds people all over the world that no rhino specie should become extinct in the near future.Tanzania is home to the black rhino populations hosting two subspecies, the Diceros bicornis michaeli and the Diceros bicornis minor. Their numbers plummeted by over 98.4% from over 10,000 rhinos in the 1970’s to less than 100 individuals in 1992 because of poaching and habitat destruction. However, their numbers are on the increase, reaching about 190 at present following creation of intensive protection zones (IPZs), increased protection and monitoring, creation of rhino sanctuaries and translocations of rhinos among others. The rhinos in Tanzania are currently found in the Serengeti, Mkomazi and Nyerere National Parks, Ikorongo-Grumeti Game Reserve and Ngongongoro Conservation Area. 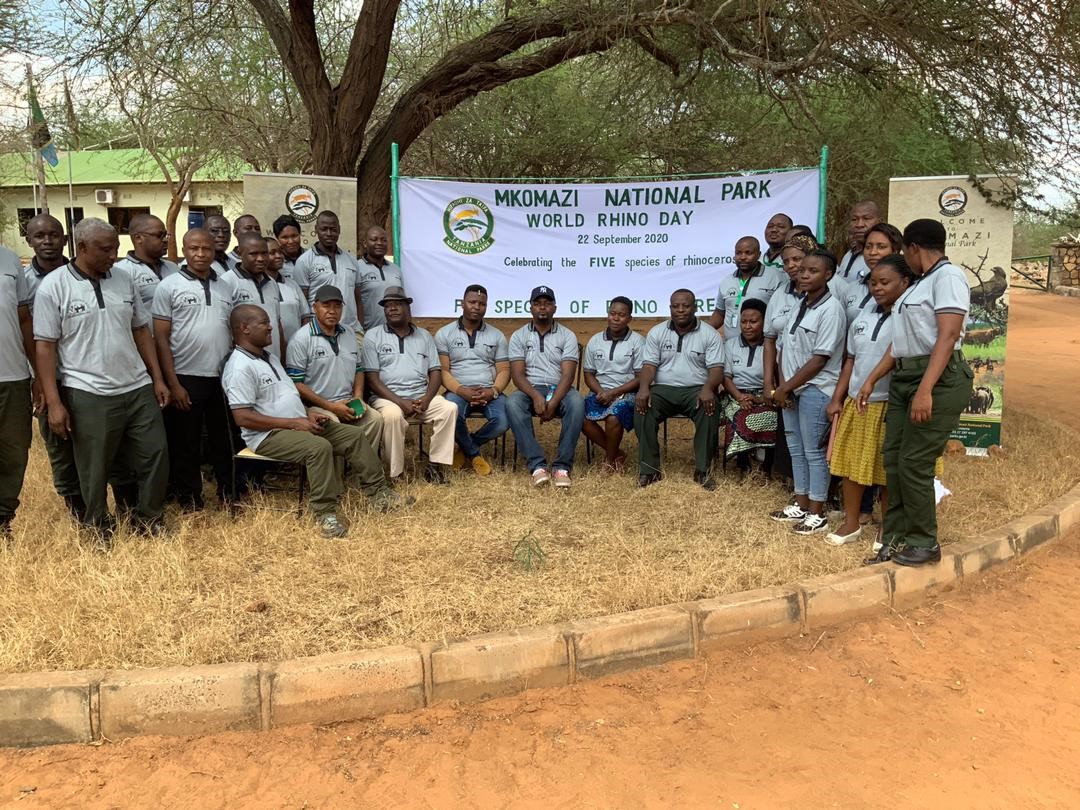 In marking World Rhino Day this year, Mkomazi National Park has organized an awareness raising event aimed at educating the public on why black rhinos are critically endangered, the roles of conservation officers, rangers and communities in rhino conservation and benefits of black rhinos in the country which ranges from cultural symbol, aesthetic values, ecosystem services and revenue generation through tourism.

In addition, the park is opening a rhino sanctuary for conservation and tourism purpose to give tourist and public a much awaited opportunity to view this flagship specie. This rare opportunity is supported by the current Rhino Conservation and Management Plan in Tanzania (2019-2023) which highlight use of this highly charismatic animal to attract the world’s attention and generate significant revenue through wildlife-based tourism.